How to Print a Screenshot on a Mac, Capture MacBook’s Screen?

Did you know there are five different ways to capture screen shots on a Mac? Sometimes you use a Mac screenshot, then how do you take a screenshot? MacOS makes it easier to take screenshots on a Mac. As a result, you can get five types of screen captures on a Mac, and we provide detailed sections for each screen capture.

Method 1. How Do I Take Screenshots of The Entire Desktop on a Mac

By this method, you can capture the entire desktop no matter what the current desktop is. In general, you can use it to capture video frames, game scores, etc. Refer to the steps as:

Step 1: Get everything you need ready. Basically, you must open all the programs you want to capture, and when you’re done, your screen should look exactly like the screenshots you want. 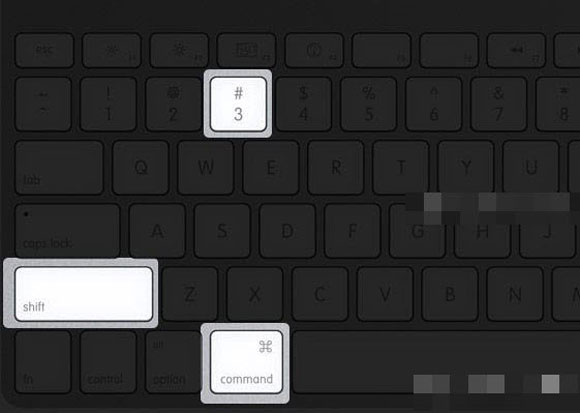 Step 3: Next, you’ll see the new screenshot file with PNG extension on your Mac desktop, this is the screenshot you just took.

Step 4: You can double click the screenshot file to have a preview.

Method 2. How Do I Take Screenshot of a Particular Area of Desktop on a Mac

If you only want to print a specific area of the screen. You can use this method to capture parts of the chat, images on the network, or any other images you.

Step 1: Set up the screen, and make sure you know what to capture. 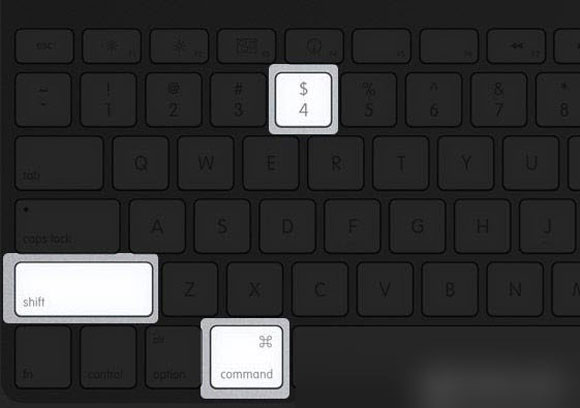 Step 3: After releasing the keys, the mouse cursor will change to a movable cross-hair.

Step 4. Now drag the cursor anywhere (this will be an Angle of the screen capture), then drag the mouse and drag it over the area for which you want to take a screenshot.

Step 5: When finished, you can release the mouse button to get the screen capture as a.PNG file.

Method 3. How Do I Take Screen Shots of a Single Window on a Mac

There are several open Windows on your Mac screen, so you can’t capture the entire screen or even try to capture specific areas. Then why not cut a window?
Step 1: To pint a window, you should make sure you have the correct window opened at first.

Step 2: Now press and release Command + Shift + 4 on the keyboard. 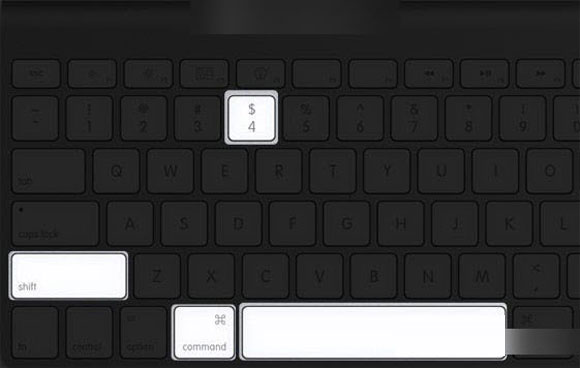 Step 4: Now, click the window you want to capture. You can even select something else by moving the mouse.

Step 5: When finished, you will have the correct .PNG file on your desktop.

Method 4. How Do I Take Screen Shots of Menus on a Mac

Step 1: First, click the menu to display the content that you want to capture. Press Shift + Command + 4 key and the pointer will now change to a cross-hair.

Step 2: Now drag to select the menu, then release the mouse or touch pad button.

Note: To cancel, press the Escape (Esc) key before releasing the button.

Step 3: You will find the screenshot file as a .PNG file on your desktop.

Method 5. How Do I Take Screenshots of The Touch Bar on a MacBook Pro

Make sure the your MacBook Pro runs macOS Sierra 10.12.2 or later. You just need to press shift + command + 6 key to capture screen.